Mumbai: The rupee opened on a strong note and rose 17 paise to 68.86 against the US dollar in early trade Monday tracking gains in domestic equities, even as crude oil prices firmed up.

Forex traders said, rupee appreciated on reports that Chinese President Xi Jinping and his American counterpart Donald Trump at the G20 summit have agreed to re-launch the stalled negotiations to end the trade war.

At the interbank foreign exchange, the rupee opened on strong at 68.96, then gathered momentum and rose to a high of 68.86 against the US dollar, showing 17 paise gain over its previous closing.

The local unit, however, pared some gains and was quoted at 68.89 against the American currency at 0947 hrs.

The rupee had settled at 69.03 against the US dollar Friday. 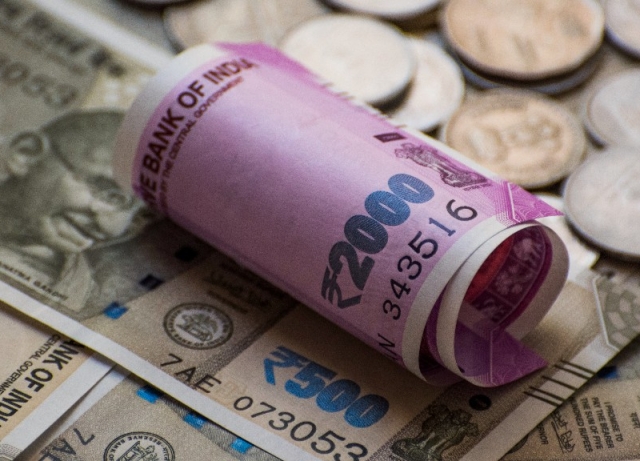 Brent crude futures, the global oil benchmark, rose 2.60 per cent to trade at USD 66.42 per barrel.