New Delhi: Delhi Chief Minister Arvind Kejriwal Wednesday announced that Delhiites will get free 15 GB data per month through a hotspot network across the city. 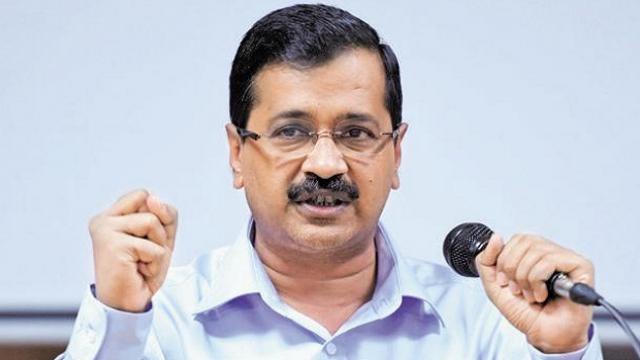 Work on setting up 11,000 hotspots across the city is going on, he said.

With this free 15 GB internet data usage being provided to people, the Aam Aadmi Party (AAP) has fulfilled all the promises made in its manifesto for 2015 Assembly polls, Kejriwal said.