New Delhi: The Supreme Court Tuesday sought response from the four death row convicts in the Nirbhaya gang rape and murder case on the Centre’s appeal challenging the Delhi High Court verdict which dismissed its plea against stay on their execution.

A three-judge bench headed by Justice R Banumathi granted liberty to the authorities to approach the trial court for issuance of fresh date for the execution of these convict. 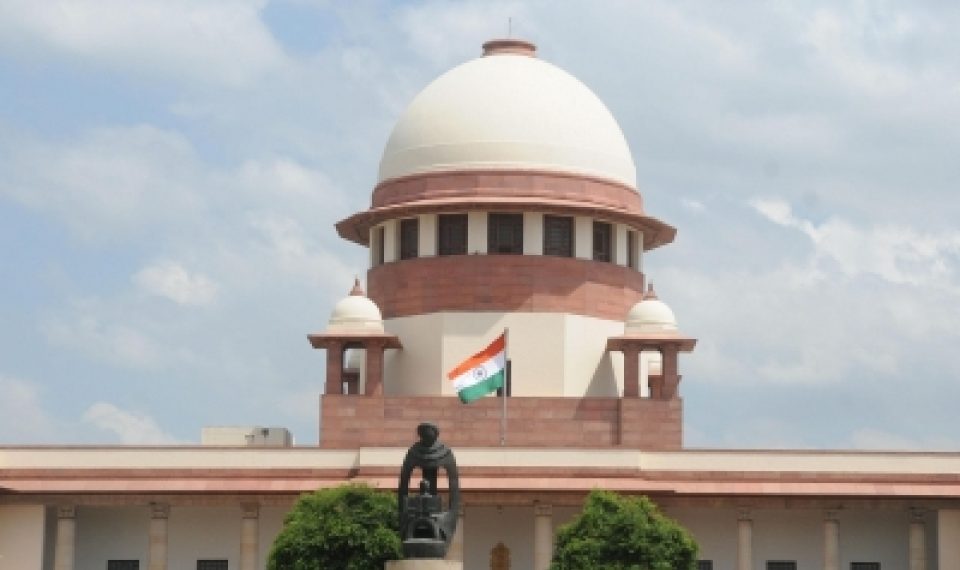 The bench, also comprising justices Ashok Bhushan and A S Bopanna, made it clear that pendency of the appeal filed by the Centre and Delhi government before it would not be an impediment for the trial court in issuing fresh date for execution of the convicts.

Solicitor General Tuhar Mehta, appearing for the Centre and the Delhi government said that the execution of these convicts is not for ‘enjoyment’ and the authorities are only executing the mandate of the law.