Jharigaon: A man was detained by his in-laws for allegedly selling his six-month-old son for Rs 10,000.

The incident has occurred at Pujariguda village under Burja panchayat in Umerkote block of Nabarangpur district.

The accused was identified as Sangram Lohara, a JCB operator by profession. Sangram having two daughters and a son is stated to have sold his toddler for the greed of money. 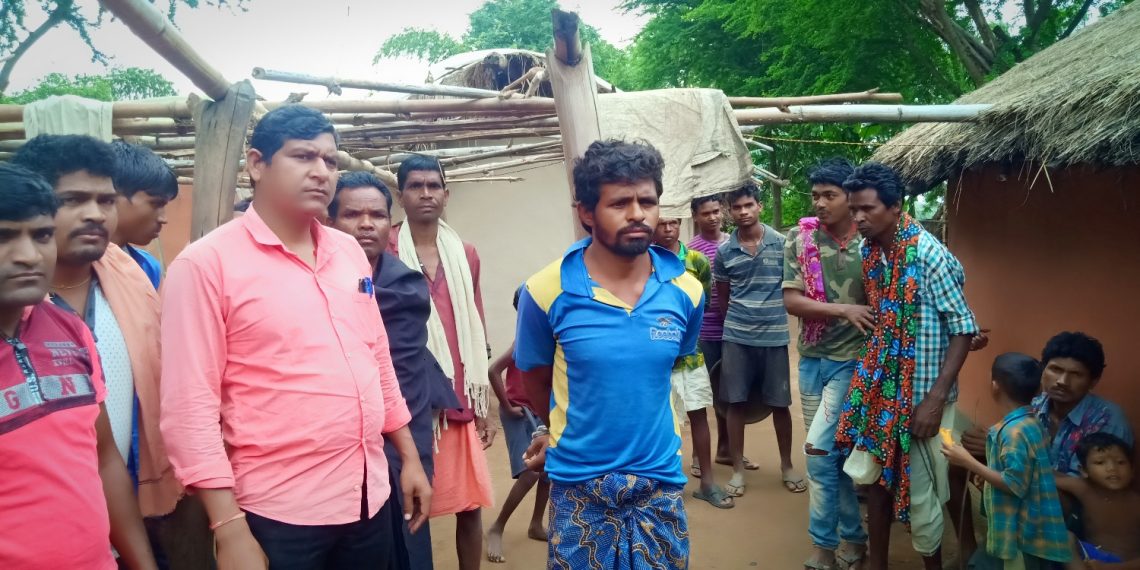 The matter came to the fore after his wife Sanbari lodged a complaint in the police station. Sangram had made a deal with a resident of Burja village who wanted his son to be adopted by one of his kin. Sangram and his wife Sanbari with their baby Monday went to Maa Pendrami temple at Umarkot to seal the deal. Sangram beat up Sanbari when she opposed the act and took the child forcibly from her hands and turned it over to the broker.

Then Sangram with his wife came to his in-law’s house at Bhikya panchayat of Jharigaon block. There he tried to add a different colour to the incident, saying the child had died in an accident. But the words of Sangram did not match with his wife’s statement.

Upset over it, Sanbari’s brother Sukuram assaulted her. After that Sanbari shared the story with her brother. At that time Sangram tried to run away from the place, but the family members of Sanbari captured him. Meanwhile, Sanbari has lodged a complaint at Umerkote police station.