Bhubaneswar,News Today, 21st November 2020:Tofan Guru, ASI of Dhauli police station was caught red-handed by the vigilance police on Thursday while demanding and accepting a bribe of Rs 1500 from a complainant Prasanta Kumar Sahu to compromise a civil dispute. 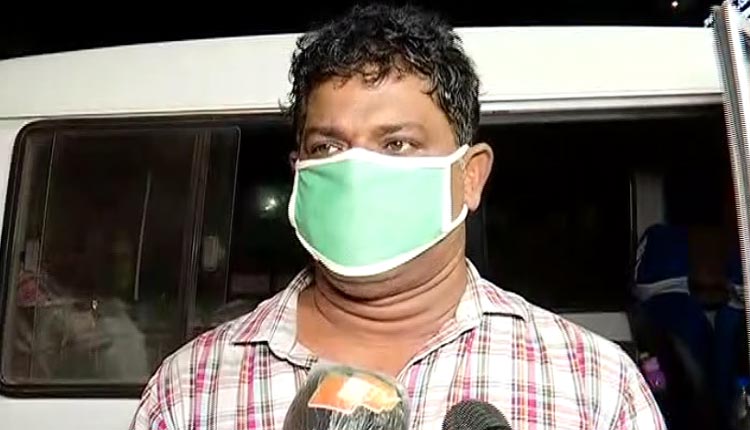 He was produced before a local court but the court rejected his bail plea following which he was sent to Jharpada.

According to sources, vigilance sleuths have estimated his movable and immovable properties unknown to his known source of income. He will be placed under suspension very soon.