Berhampur:  Berhampur Municipal Corporation (BeMC) has prepared a Rs 42 crore plan for solving waterlogging problem triggered by rain in some pockets of the south Odisha city, a senior official said.

Berhampur :The civic body has already submitted the proposals comprising 23 projects to the state government, the official said. 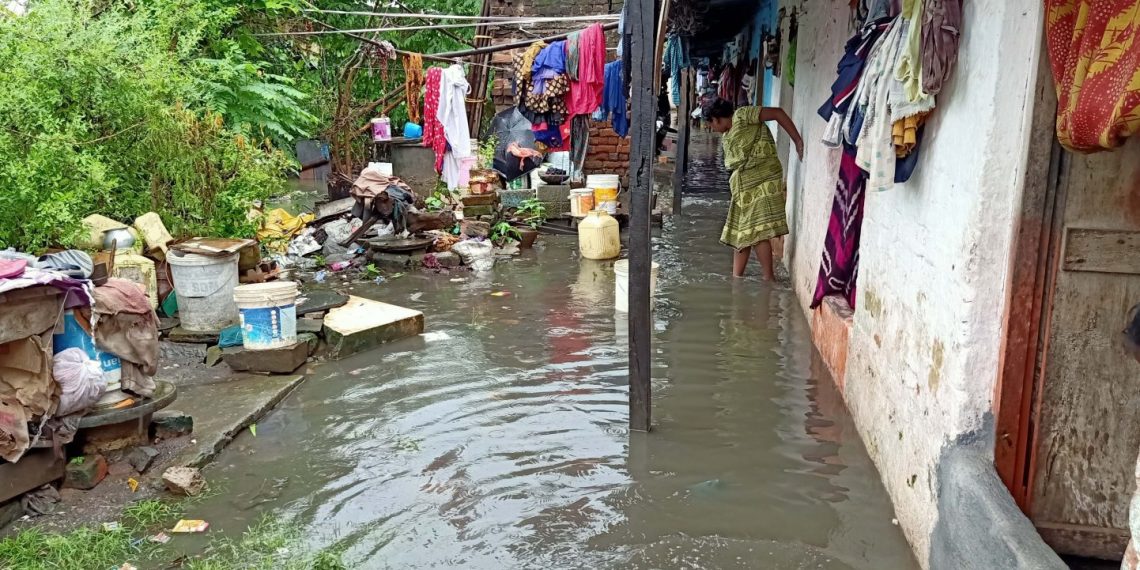 About Rs 34.33 crore is estimated for civil construction while around Rs 7.59 crore is proposed to be spent for acquisition of private land, he said.

Construction of the storm water drains in different locations is a major component of the plan, the official said.

The civic body has also proposed to strengthen the capacity of Bahana and Sapua nullahs, the two major drains in the city, said BeMC commissioner Chakravarti Singh Rathore.

The plan is being prepared by the drainage division, Berhampur and Ganjam district Collector Vijay Amruta Kulange has been monitoring it, he said.

“We will discuss with the ministers concerned and secretaries about the BeMC’s proposal and try to implement along with the dredging and widening of Bahana and Sapua drains for permanent solution of the waterlogging problem of the city,” said Berhampur MP and former union minister Chandra Sekhar Sahu.

Due to the incessant rain for last three days, several areas of the city were waterlogged.

Rain and drain water entered the residential houses at some places such as Gajapati nagar, Nilanchal, Gandhi nagar, Haradakhandi and Ramahari Thursday and people from low-lying areas were forced to shift.