Beijing/Wuhan: China’s coronavirus death toll mounted to 4,632 Friday as the country revised figures in its epicentre Wuhan. The health authorities of China declared with 1,290 additional fatalities. This new declaration was made amid international criticism of under-reporting of COVID-19 data.

The Wuhan municipality said figure revision was done to ensure that the information on the city’s COVID-19 epidemic is open and transparent. It also said that efforts are on to make the data as accurate as possible.

The Wuhan municipality also said why data discrepancies had happened. It said the surging number of patients at the early stage of the epidemic overwhelmed medical resources and the admission capacity of hospitals. Some patients died at home without having been treated in hospitals.

It also said that at the height of fighting the COVID-19 pandemic medical staff was preoccupied with saving and treating patients. So there have been mistakes. The rapid increase of designated hospitals for treating COVID-19 patients also contributed to the error. Some of them in Wuhan city were not listed on the epidemic information network. So they failed to report their data in time.

Citing an official of the Wuhan municipal headquarters, ‘Xinhua’ reported about a group for epidemic-related big data and epidemiological investigations. It said the group was established in late March and so may have missed out on important information. 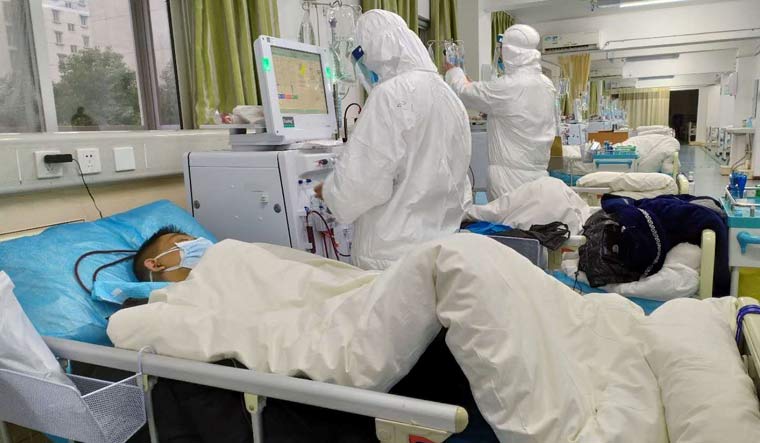 “What lies behind the epidemic data are the lives and health of the general public. Also the credibility of the government has to be taken into account,” the official said. “The timely revision of the figures, among other things, shows respect for every single life,” the official said.

Meanwhile, the revised cases were not included in the overall national figures released by China’s National Commission (NHC). The figures mentioned were that of Thursday’s. As per NHC data the overall confirmed cases of coronavirus was 82,367, including 3,342 deaths. As many as 1,081 patients are being treated and 77,944 people discharged after recovery, it said.

NHC said it received reports of 26 new confirmed COVID-19 cases from the mainland Thursday, of which 15 were imported. The other 11 new cases were domestically transmitted.