Panigrahy was arrested by Odisha Crime Branch on graft charges and has been lodged in Jharpada Special Jail in the city. He is accused of cheating aspirants on pretext of providing job in Tata Group. Panigrahy, MLA from Gopalpur in Ganjam district was expelled from BJD last week for anti-people activities. 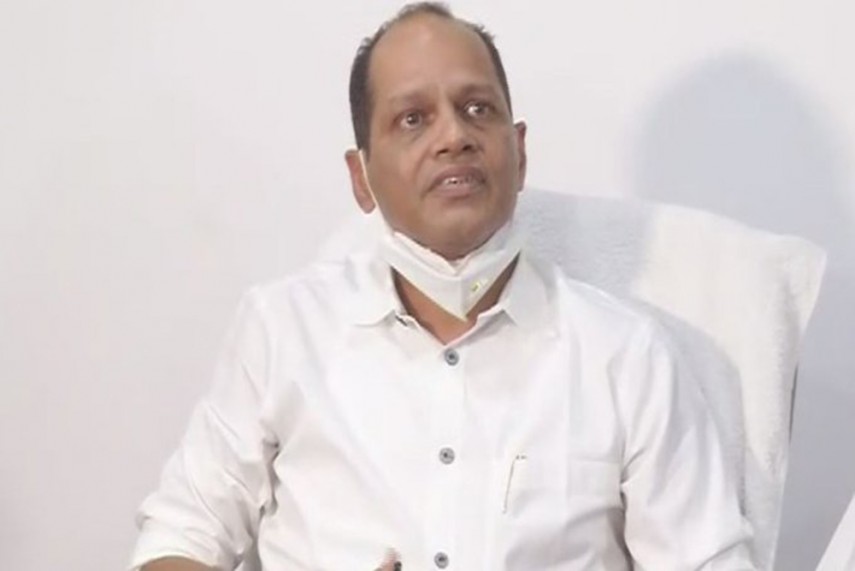