New Delhi: AAP’s prominent faces Atishi and Raghav Chadha, who registered victories in their Assembly election debuts, said the mandate has shown that kaam ki rajneeti (politics of work) has won and that “work is true nationalism”.

Both Atishi and Chadha had unsuccessfully tested waters in the Lok Sabha elections last year. 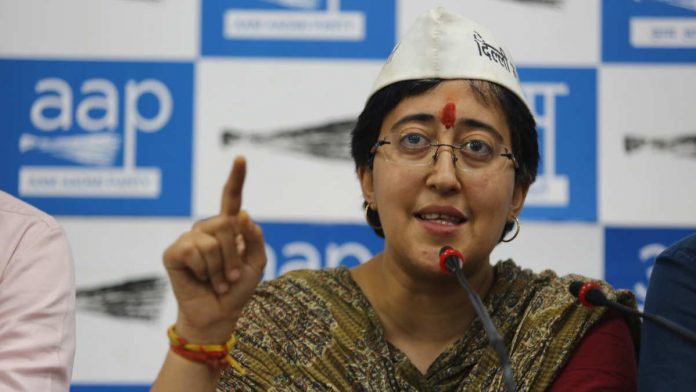 “It was clear that people of Delhi had made up their minds about Arvind Kejriwal. They voted for him on the basis of his work. It’s kaam ki rajneeti which has won over the politics of hatred,” Atishi told reporters.

Atishi, who was trailing in the early trends, surged towards victory and defeated BJP’s Dharambir Singh by a margin of over 11,000 votes.

“Thank you to all the people of Delhi for putting their faith in @AamAadmiParty and voting for politics of development. In the last 5 years we have endeavoured to make Delhi’s Govt. Schools the best in the country and now we’ll make Kalkaji the best constituency in Delhi!,” Atishi tweeted.