Srinagar: Kashmir remained shut for the 12th consecutive day Friday, even as the authorities relaxed restrictions on the movement of people here.

“Restrictions on the movement of people have been eased in most parts of the Valley. The situation so far has remained peaceful,” a senior official of the state administration said here. He said while the deployment of security forces on the ground remains as earlier, people were allowed to move around the city and other towns.

Kashmir was placed a under a total clampdown August 5, hours before Union Home Minister Amit Shah announced in the Rajya Sabha that the special status for the state had been revoked.

The state administration has directed government employees to report at work from Friday through a radio announcement. However, the communication clampdown continues as all telephone and Internet services remained suspended.

While schools are closed for the past two weeks, shops and other business establishments too have remained shut since August 5. 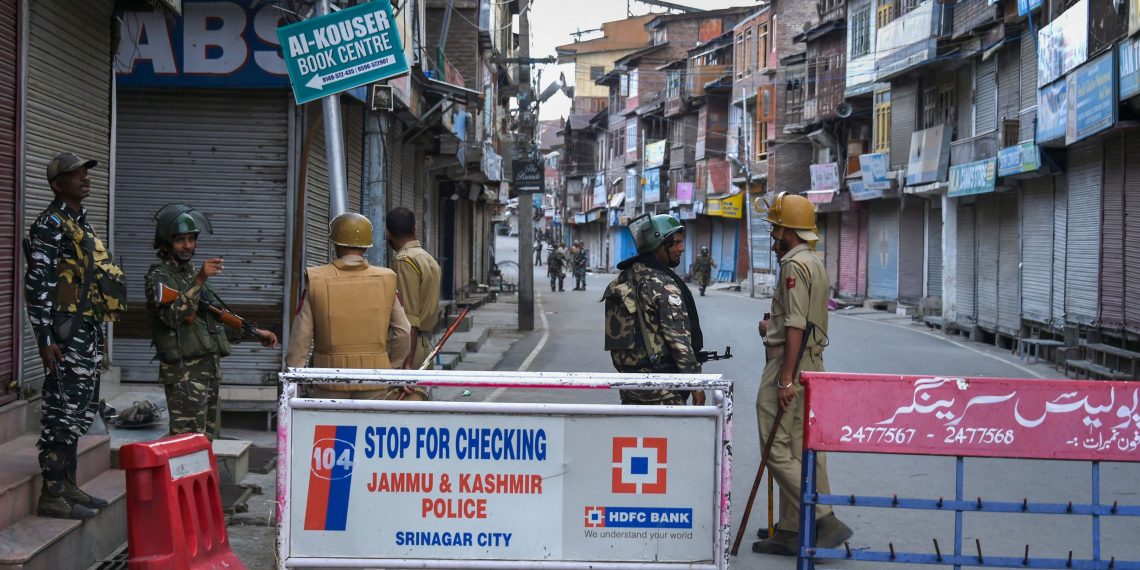 The official said the situation in Kashmir Valley was being monitored on a real-time basis and the decision to remove the forces would depend on the ground situation.

Meanwhile adviser to Jammu and Kashmir governor, Farooq Khan, has said the complete return of Kashmiri Pandits (KPs) to the Valley is possible only with the support and cooperation of all stakeholders.

“The complete return of Kashmiri migrants to the Valley is possible only with the support and cooperation of all stakeholders, including the civil society of Kashmir, who share a social and cultural bond with the Pandits,” Khan said Friday. He said the government was committed to the safe return and rehabilitation of Kashmiri Pandits in the Valley.

Khan further said the process for the recruitment against 3,000 posts for the migrants and the construction of transit accommodations for the migrant employees serving in the Valley would start soon.

The statement came in the wake of hopes for the return of over 3,00,000 displaced pandits to the Valley after the scrapping of the special status for Jammu and Kashmir under Article 370.