New Delhi: Tata Group has settled the stipulated dues owed to lenders and the government, estimated to be roughly Rs 50,000 crore, to complete the sale of consumer mobile business to Bharti Airtel.

“All debt obligations of Tata Teleservices have been repaid as per the schedule,” a Tata Sons spokesperson said.

The spokesperson declined to comment on the specifics, but an official privy to the development said that the payment to lenders and Department of Telecom (DoT) was roughly to the tune of Rs 50,000 crore and added that the payments were made over a period of time. 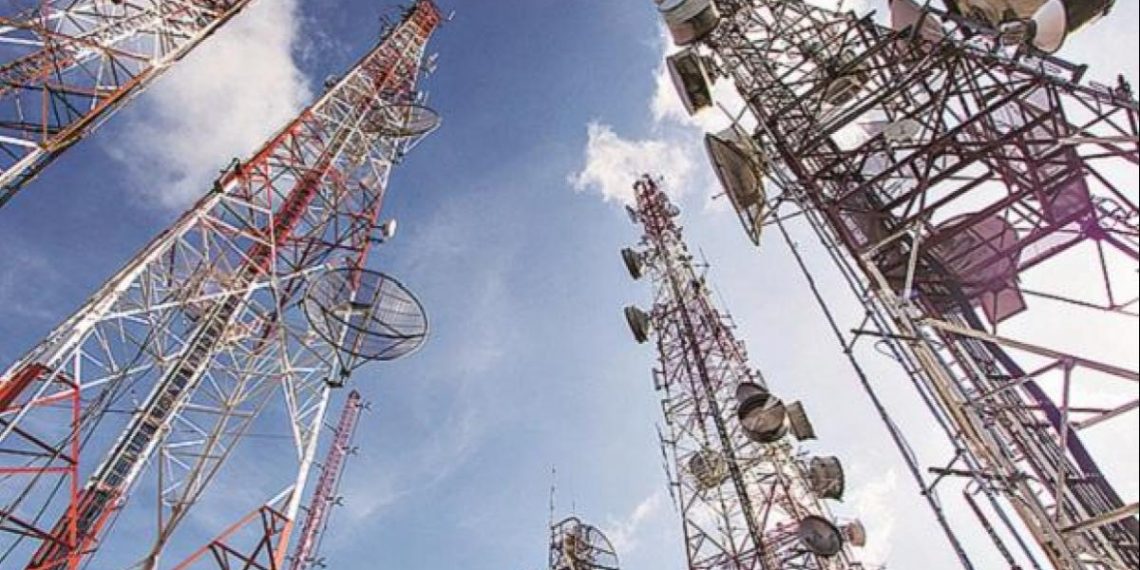 The schemes of arrangement regarding the merger of the consumer mobile businesses of Tata Teleservices and Tata Teleservices (Maharashtra) into Bharti Airtel and Bharti Hexacom (Airtel) have become effective from July 1, 2019, the previous statement had said.

The merger will bolster Airtel’s spectrum pool with significant additional 178.5 MHz spectrum in 1800, 2100 and 850 MHz bands, widely used for 4G. The merger includes transfer of all the customers and assets of Tata Teleservices consumer mobile business to Airtel.

Airtel, at the same time, will also absorb TTSL’s consumer mobile business operations in 19 telecom circles — 17 under TTSL and two under TTML. It also agreed to take over a small portion of the unpaid spectrum liability of TTSL.

Bharti Airtel is currently operating in 18 countries across Asia and Africa. In India, it offers services like 2G, 3G, and 4G wireless services, mobile commerce, fixed line services, high-speed home broadband, direct-to-home, and enterprise services, including national and international long-distance services to carriers. In the remaining countries they are operating, Airtel offers 2G, 3G, 4G wireless services, and mobile commerce. The company has over 403 million customers as of March 2019.