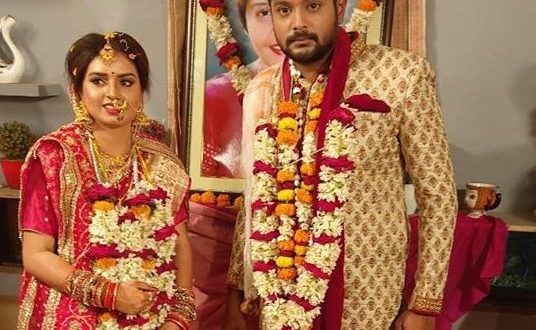 Hadibandhu and Sunil were returning from Cuttack when they saw people were shouting for help and jumped into the waters to save the drowning woman without a second thought.

Trailokya was on patrol duty in the area with a PCR van and jumped to the river to rescue Bhumika.

Later, other police personnel threw rope and pulled her to the bridge with help of the trio. Their actions have ultimately helped save the life of a woman who was in a very vulnerable state and in great need of support, said an eyewitness.

According to sources, the actor’s wife had gone to the river to immerse holy items after Puja when she accidentally slipped into the water. Soon the local resident spotted her and informed the local police.