Bhubaneswar: The Biju Janata Dal (BJD) government keeps claiming that it provides transparent government and has ‘zero tolerance’ to corruption, but the reality is far from this. The babus do not seem to be adhering to one of the Ts (transparency) of the 3T/5T mantra of the state government. This was reflected in a statement given by none other than Chief Minister himself to the State Assembly, Monday.

In a written reply to a question (No 605) of senior Congress MLA Narasingha Mishra, the CM said the vigilance department has filed 11 cases against nine IAS officers and 227 cases against OAS officers between January 1, 2010 and June 30, 2019.

Out of 11 cases against nine IAS officers, the department has filed charge-sheets in six cases while investigation is still continuing in four cases while the final report has been submitted against one IAS officer.

As per the statement of the CM, the anti-corruption wing has filed a case against senior IAS officer Bishnupada Sethi May 11, 2010 during his tenure as director of Animal Husbandry & Veterinary department. The case was registered under Sections 13(2) r/w 13(1)(d) PC Act, 1988/420/120-B of IPC.

Interestingly, the vigilance is sitting idle after submitting the final report against Sethi. Neither a charge-sheet has been filed nor departmental proceedings have been initiated against the officer who is now working as the special relief commissioner (SRC).

The vigilance has also filed a case against another IAS officer Srikanta Prusty along with a few others in June 2010. In this case, while departmental proceedings have been recommended against other officials, Prusty continues to remain off the hook. 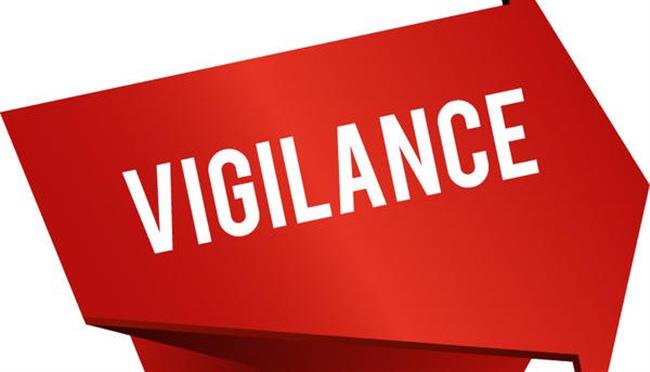 The IAS officers against whom charge-sheets have been filed are Rabindranath Das, Ambika Prasad Mishra, Alekh Chandra Padhiary, Vinod Kumar and Debraj Mishra. All five officers have moved court against the vigilance and the cases are now sub judice.

The department has filed a case (No 84) against former vice chairman of Cuttack Development Authority Sanjib Kumar Ray December 28, 2012. However, six years have passed, but the vigilance has not been able to complete its probe. The Bhubaneswar division of the vigilance has registered a case against another IAS officer and former MD of Odisha Rural Housing Development Corporation along with a few others in September 2015. In this case also, the investigation has not been completed yet.

The vigilance has not yet completed probe into cases registered against IAS officer Partha Sarathi Mishra. Two corruption cases have been filed against him in February 2017 and April 2017.

Similarly, the vigilance has registered corruption cases against 227 Odisha Administrative Service (OAS) officers. In 69 cases, the department has not completed the probe.