London.News Today,12th December 2020: Liquor tycoon Vijay Mallya on Friday made an urgent application before the UK High Court seeking access to millions of pounds to cover his living expenses and legal fees from funds held with the Court Funds Office as part of bankruptcy proceedings, initiated by a consortium of Indian banks led by the State Bank of India.

Deputy Insolvency and Companies Court Judge Robert Schaffer declined to allow a draw down from the court-held funds of an estimated amount of around 1.5 million pounds, accrued from the sale of Mallya’s French luxury property Le Grand Jardin earlier this year, until further arguments in the case. However, he did allow the release of 240,000 pounds plus VAT to cover the legal costs of a substantive hearing in the bankruptcy proceedings scheduled for next Friday. 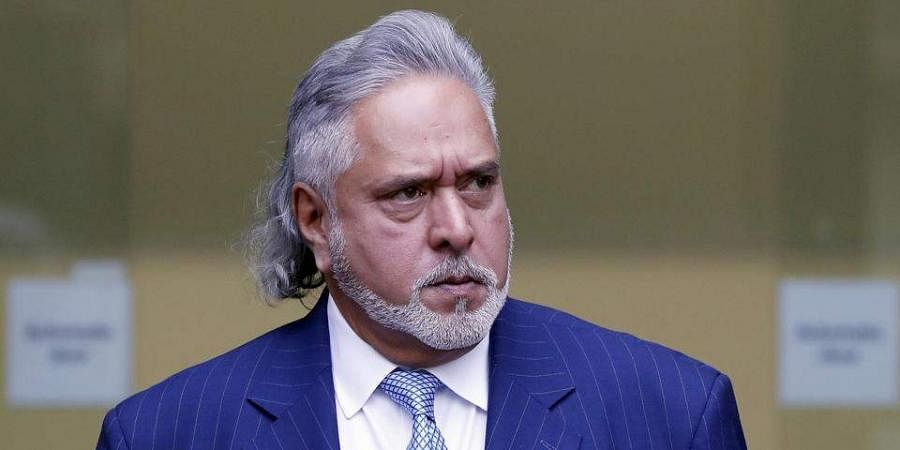 “In essence, I will adjourn this hearing subject to one caveat that the fees for the hearing next week are covered,” concluded Judge Schaffer, during a hearing held remotely on Friday.

Mallya’s counsel, Philip Marshall, had argued that his client needed urgent access to the substantial funds held by the court to cover his living and legal expenses, as had already been set out by a validation order of the High Court from last year. Unless the court grants a validation order, prospectively or retrospectively, any payments made whilst a bankruptcy petition is pending are void.

“With ongoing proceedings in India and the UK, Dr Mallya cannot wait for something to live on and to cover his legal expenses. With substantial sums outstanding [to lawyers] and no other source of income, it is absurd to refuse,” argued Marshall, warning that without the money Mallya would not have any legal representation for the important hearing next week.

“That would put him at a very serious disadvantage and be a denial of justice,” he said.

The court heard that 64-year-old Mallya’s income from two consultancy agreements was no longer coming in and therefore he had to resort to the money derived from the sale of his French property, which was deposited with the court as a “convenient place to put the money”.

Barrister Marcia Shekerdemian, arguing on behalf of SBI and others in the class action, disputed the grounds of the urgent application as being based on a pre-approved 2019 court validation order.

“The [2019] order dealt with payments out of his [Mallya’s] income. This [application] is referring to payments out of capital assets, which is a very different animal,” said Shekerdemian.

“It is a substantial portion of his admitted UK assets and even on a limited urgency basis, cannot be approved,” she said, accusing Mallya of trying to “jump the queue” to gain access to the funds before the substantive hearing in the bankruptcy case next week.

The SBI-led consortium of 13 Indian banks, which also includes Bank of Baroda, Corporation Bank, Federal Bank Ltd, IDBI Bank, Indian Overseas Bank, Jammu & Kashmir Bank, Punjab & Sind Bank, Punjab National Bank, State Bank of Mysore, UCO Bank, United Bank of India and JM Financial Asset Reconstruction Co.Pvt Ltd, had initiated the proceedings against Mallya in December 2018. There have been a series of hearings in the case since then as part of their efforts to recoup around GBP 1.145 billion in unpaid loans.

Mallya, meanwhile, remains on bail as the UK Home Office deals with a “confidential” legal issue before UK Home Secretary Priti Patel can sign off on his extradition sought by the Indian government, on charges of fraud and money laundering related to loans acquired by his now-defunct Kingfisher Airlines.

The separate extradition proceedings have gone through different levels of legal procedure in the UK courts and concluded that he has a case to answer before the Indian courts.