New Delhi: WhatsApp Global Head Will Cathcart will visit India this week and is expected to meet officials from the Information Technology Ministry and the Reserve Bank of India apart from other stakeholders.

This will be Cathcart’s first visit to India after taking over the role in March this year. India is among the biggest markets for WhatsApp with over 200 million users. According to sources, Cathcart will meet partners and key stakeholders during his visit.

Cathcart, who previously worked with Facebook and took over the role at WhatsApp from Chris Daniels, is scheduled to be present July 25 at an event around technology enabling digital inclusion with Niti Aayog CEO Amitabh Kant.

When contacted, a WhatsApp spokesperson said, “While in India, Cathcart will be meeting with leaders to discuss WhatsApp’s support for Digital India and how WhatsApp helps entrepreneurs and small businesses drive economic growth.” 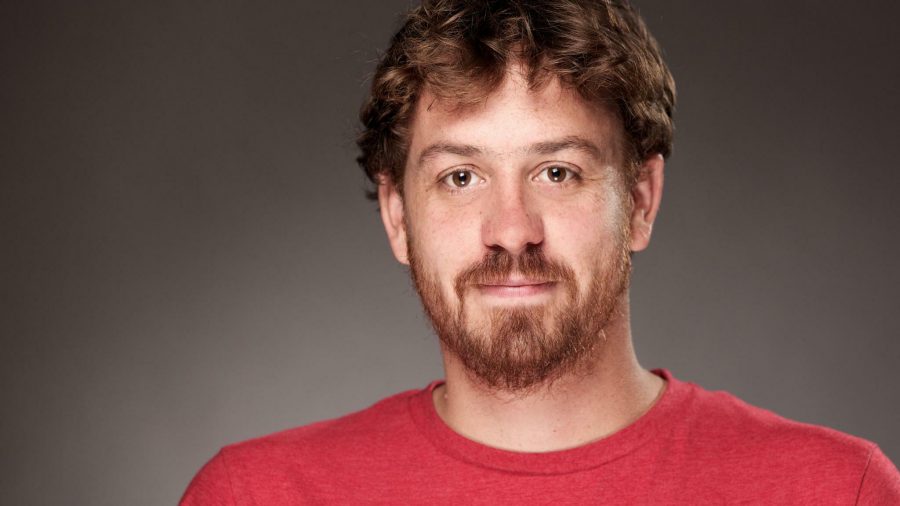 Cathcart’s visit comes at a time when WhatsApp has been under intense pressure from the government to devise ways to identify message originators to trace the origin of fake messages circulated on its platform. Last year, fake news circulated on WhatsApp incited mob fury, leading to the lynching of over a dozen people across India.

Also, the Facebook-owned company has been testing its payments offering in India since last year with about a million users. The service, which would compete against the likes of ‘Paytm’, ‘PhonePe’ and ‘Google Pay’, is yet to be rolled out nationally. The company is looking rolling out payments service in other markets as well.

WhatsApp’s ambitious payment services’ blueprint in India has been caught in a bind, over concerns around authentication and its data storage practices. In the past, its home grown rivals have alleged that WhatsApp’s payment platform has security risks for consumers and is not in compliance with the guidelines.

In October last year, WhatsApp had said it has developed a system to store payments-related data in India as part of compliance with the RBI’s policy on storing such data locally.